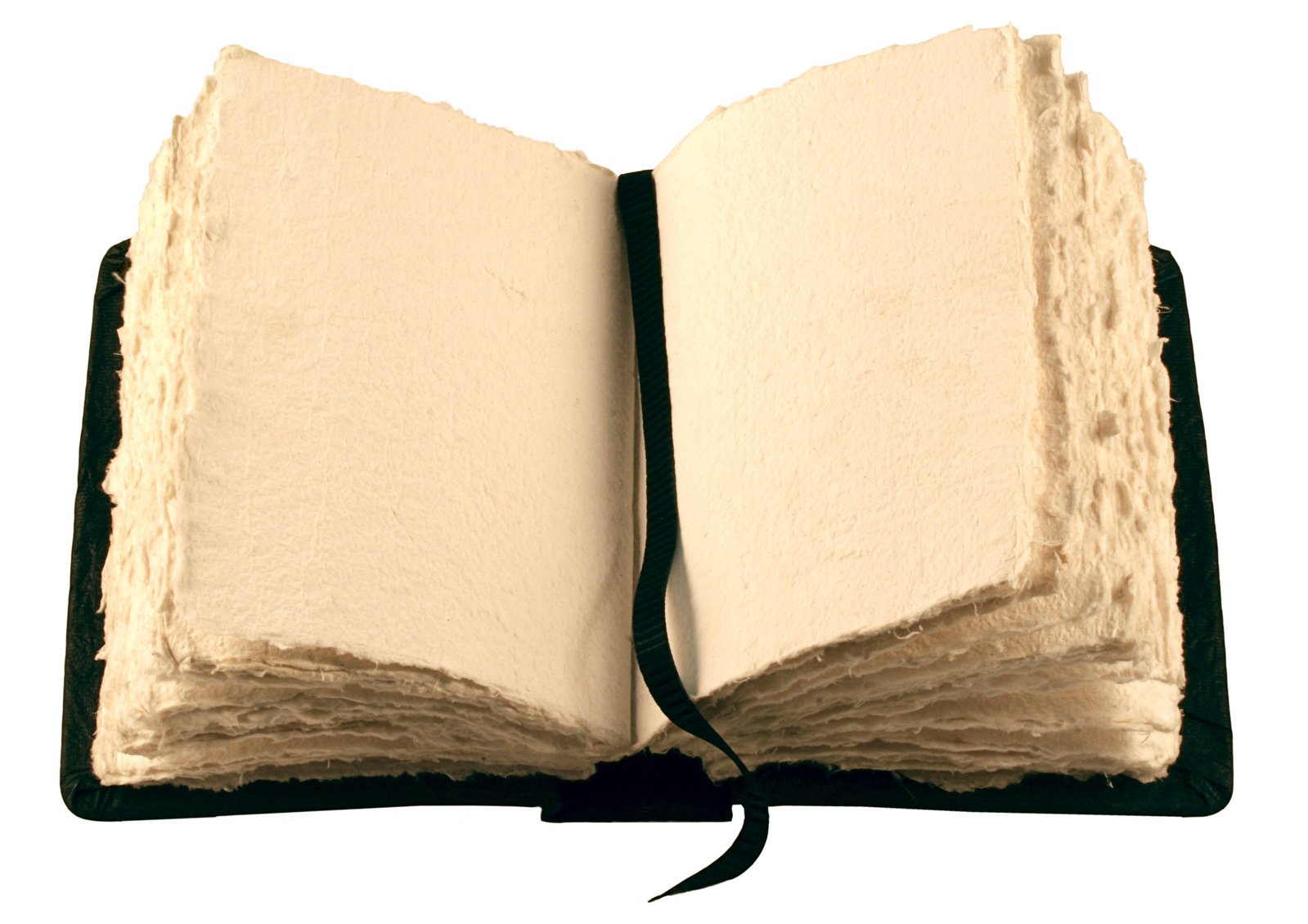 He who walks in integrity walks securely but he who perverts his ways will be found out. Proverbs 10:9

He said, she said, he meant, she meant . . . and the lawyers are brought in to help us 'define' what the original intent was from the beginning. Don't you get tired of the nuances that people deflect to when they find themselves between a rock and a hard place? There are a couple of guys in the Bible that simply lived their lives for the Lord no matter what situation they found themselves in. By the time Job raised his family, established himself in the business world and had grown older, he was known as "The greatest of all men of the east."  People respected him because he was "upright, fearing God and turning away from evil." Job walked securely.

Joseph's life was similar. As a young man, he became Potipher's personal servant and eventually was put in charge over all that Potipher owned in his house and in his fields. Whether managing workers or handling large sums of money or even alone in the home with Potipher's wife, Joseph could be trusted. He too walked securely. And Daniel, who also distinguished himself among his peers because "he possessed an extraordinary spirit," which caught the attention of a King by the name of Darius. The plan to promote him to prime minister so infuriated those around him that they began to try to find something in his closet to dig up and to expose him hoping to ruin his political career. There was only one problem: they couldn't find ANYTHING. Dwell on that for a moment. They couldn't find ANYTHING.

What these men had in common was CHARACTER. They possessed high moral character. They didn't have to fear their past because they walked securely in integrity. I had a kid in my youth group a long time ago, in a galaxy far, far away (ok yeah I'm old and it was a LONG time ago, but I still remember, so THERE) This young lady broke into tears one night after youth group and I sat down with her expecting to hear some tragic story and prepared myself to steer her toward the Word of God to help her move through whatever was plaguing her life. She caught me off guard. "Bart, I hear so many stories of people who did bad things and God forgave them and now people are being saved because of where they used to be and where they are now." The tears began to flow again, "My problem is . . . I've never done any of those things. I simply get up every day and do my best to live for the Lord. How can God use someone like me?" (Yes, my jaw dropped. How dare she be obedient and follow God with integrity!) I was blown away. I assured her that MORE people needed to walk in her shoes and I wondered where the Body of Christ would be if there were more who intentionally sought God over living life to please their own wants and desires. You see, this young lady knew a thing or two about character. Do you? Maybe you need to get back. You've made mistakes and you know you've stepped away from God. So, be honest and tell him about it. Ask him to forgive (specifically) the things you've done intentionally outside of His purpose for your life. Don't compromise as you ask for forgiveness and God will restore you!

But for those of you who understand that serving God, obeying God, following God has captured your heart in such a way that you don't ever want to do anything outside of the will of God. KEEP DOING WHAT YOU'RE DOING! Yes there will be days when you sin! Confess, get back and follow Him immediately. But don't give up. Don't think you're a freak. You may find that one day God calls out "Hey, highly esteemed friend of mine!" And you'll know the rewards and peace that come from living a life of characters. DON'T GIVE UP!