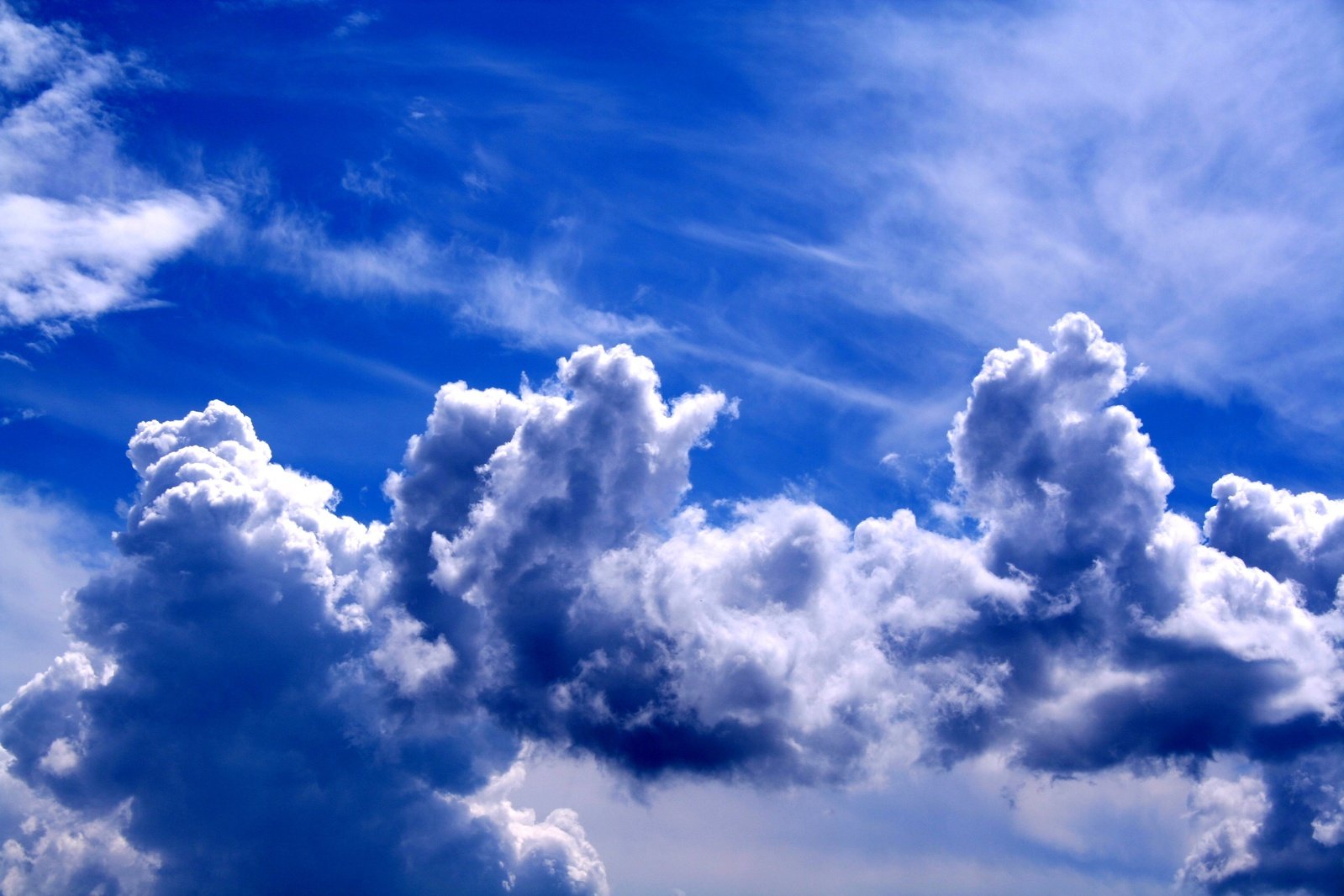 And she brought forth her firstborn son, and wrapped him in swaddling clothes, and laid him in a manger; because there was no room for them in the inn. Luke 2:7 KJV

Gucci, Versace, Chanel, Armani that's what kings are supposed to wear. It makes sense, the public is going to be watching and they need to feel less than the king and so important people in high places dress to the nines for a reason. They remind commoners that they are, in fact, 'commoners'. Have you noticed the BIG news from the Grammys, People's Choice, Emmys and a slew of other recognition award shows? The first thing you see on the morning after are articles about what the celebs wore. Most of us can't even spell Christian Dior (I hope that's right) let alone afford one. And to think, the stars are only going to wear the name brand garment they are showing off for one show, one time in their lives to impress their friends? It's a waste but it IS a definite marker in the life of the rich and famous.

So God decides my son needs to come to earth. Mankind sinned and the remedy for sin is sacrifice. I don't know who was in the board room of heaven but someone in the celestial inner sanctum made the final decision. Father, Son and Spirit agreed in eternity past and the Son of God descends from heaven to earth to accomplish his Father's plan for humanity. It's one thing to be a king on earth over a certain people group. It's another thing to be THE King of Kings and Lord of Lords. That title alone should make every designer in the universe scramble to come up with the very best everything to impress whoever might be watching. Oh yeah  red carpet, glorious chariots (a fancy name for transportation), the choicest foods and drink. When THE king arrives, no delicacy is too expensive; no expense unwarranted. Make sure he is adored, honored, fussed over and pampered far beyond any celebrity that has ever lived.

But . . . God had a different vision with the introduction of His son. Yes, He could have demanded all the accruements of high society. He could have demanded adoration and notoriety. He didn't. The decision was made. The Three in upper management agreed and Jesus came in a way that caught mankind off guard. Maybe even better said: Jesus came in a way that mankind missed.  Philippians records the dichotomy: Who being in very nature God, did not consider equality with God something to be grasped but made himself nothing, taking the very nature of a servant, being made in human likeness and being found in appearance as a man . . .  he humbled himself . . .

No fanfare? NOPE! No press? NOPE! No cameras and reporters and red carpet and dignitaries and . . . what was God thinking? Jesus didnt show up in Versace. He showed up in a manger (fancy name for a barn where animals hung out in the cold), wrapped in strips of cloth (swaddling is actually a cooler name because no one really knows what it means. It makes 'strips of cloth' sound chic!). Jesus came as common as any commoner setting aside everything it meant to be God so that he could live among us, get to know us and then give up his life for us! Maybe on the surface he didn't make the Jerusalem Gazette's 'best dressed babies of the year' award. But in heaven, the applause rang out in thunderous affirmation. THE son of God came to be one of us so that ultimately he would give his life for all of us. What a wonderful Savior! What a wonderful King!

At Just The Right Time